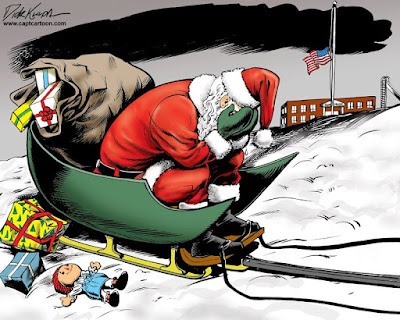 Tell me, when will be a good time to talk about gun control?

Newtown Massacre Is The Price We Pay For The Second Amendment 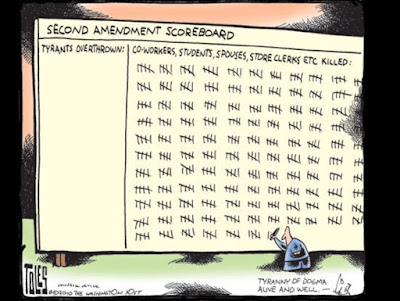 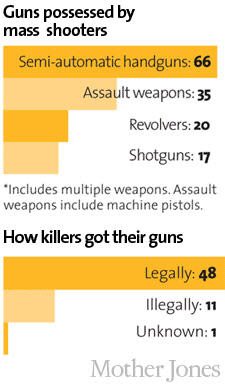 People who ask “Well if gun control laws don’t work, why even have laws” are ignoring that that is a point brought up by Peter Kropotkin in Law and Authority. Laws don’t prevent murder. Most people won’t murder anyone for any reason, and those that would would disregard the laws against murder. Custom and compassion are what typically prevent us from breaking laws, not fear of punishment, or some moral imperative against breaking laws.  Laws don’t prevent action, they only provide the basis for punishment for that action.