THE END OF THE BEGINNING 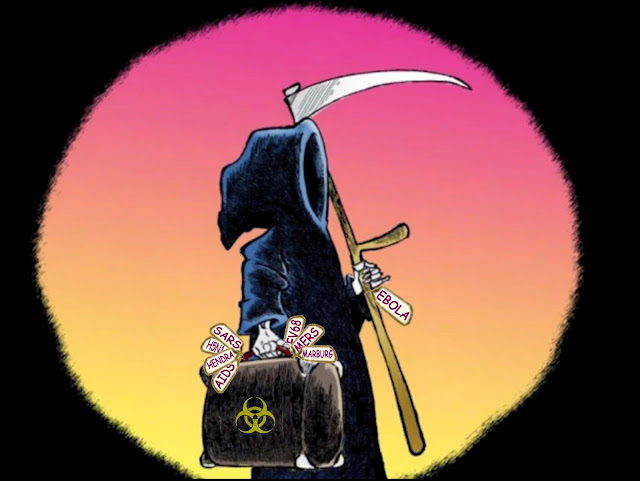 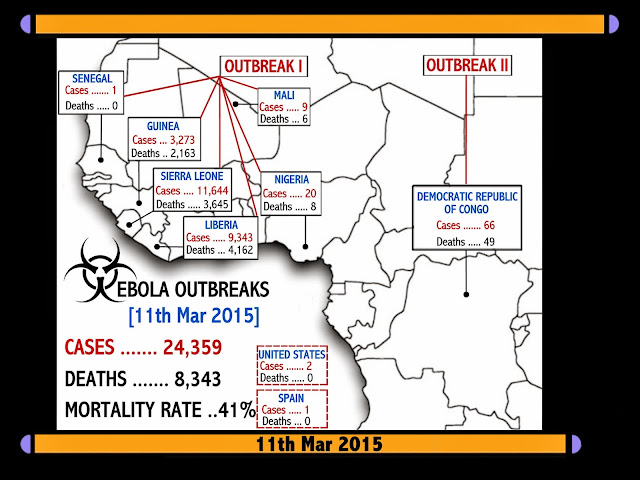 (Image by the Black Rose)

Kaposi's Sarcoma (KS) was a rare form of a relatively benign cancer that tended to occur in older people. However, by March 1981,  a more aggressive form of KS had occurred among young gay men in New York (8), San Francisco (3) and Los Angeles (2).

In April 1981, this increase was noticed at the Centers for Disease Control (CDC) in Atlanta.  Dr. James Curran (CDC) stated that "there was no apparent danger to non-homosexuals from contagion"... thereby compromising research and treatment not for decades, but for generations.
AIDS/HIV had become a matter not of epidemiology, but of morality.
The message became:  Only QUEERS need worry!
POTUS "The Great Communicator" communicated that message to the entire Federal bureaucracy, the Republican Party, conservative "Talk-Radio," and to the Evangelical Christian community.

Summer 1981:  The Black Rose was in the Bay Area anthropologically observing the above.

On 31st Mar 2014, after having observed the latest Ebola Virus outbreak in Central Africa for 6 weeks, The Black Rose posted an "Emerging Pathogen"alert.

Information was coming from the ground:  from independent reporters and from the World Health Organization, Doctors Without Borders:  From the Centers for Disease Control and Prevention & Mainstream Media ... silence!

"GROUND ZERO - Confined to rural villages.
"This area needs to be quarantined!
"Ebola must not be allowed to enter the city slums of West Africa!"


August 2014:  Dr. Kent Brantly and Nancy Writebol, both white American Christian Medical Missionaries infected with Ebola Virus, were medevaced to the U.S.
Only then did the U.S. MSM pay attention!
(ADDENDUM:  Dr.'s Brantly & Writebol thus became the first human vectors to introduce Ebola to the Western Hemisphere:  Prior to this, all specimens were in Bio-Hazard Level 4 containment facilities such as the United States Army Medical Research Institute of Infectiouis Diseases [USAMRIID] in Reston VA)

However, information began coming not from the ground, but from the WHO, the CDC and the White House:  and, the information was not so much information as it was feel-good press releases.

Ebola had become a disease of poor countries
(code for African Niggers).

Instead of sending the USNS Comfort (1000-bed hospital ship),
the U.S. sent the 101st Airborne!