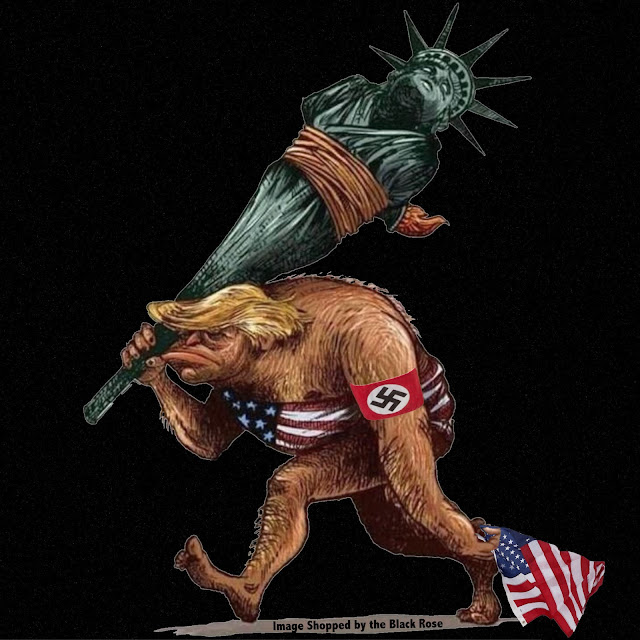 "And what rough beast,
Its hour come round at last,
Slouches towards US to be born?"
Apology to Wm ButlerYeats 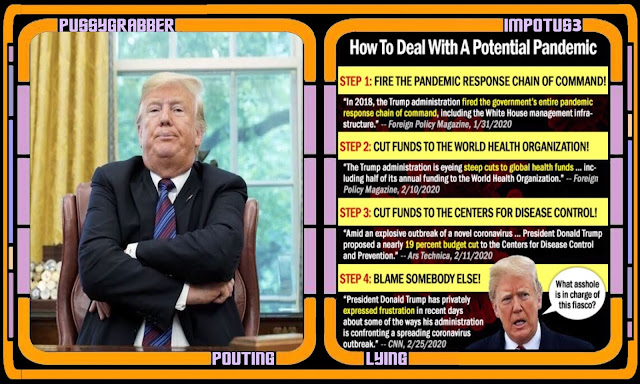 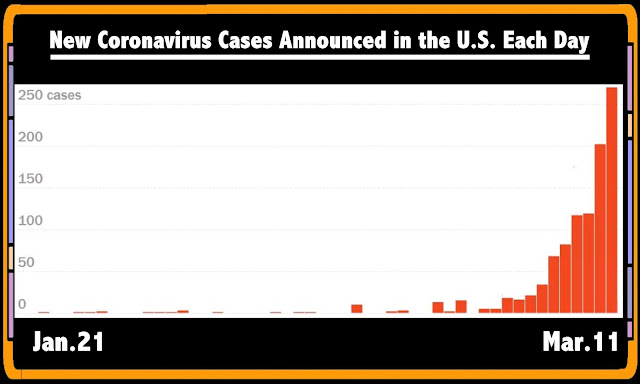 "...there seems general agreement that vaccines will not be commercially available until late 2021 – despite claims by (IMPOTUS3) that development of vaccines is well under way. There also is disagreement at this point about who should get a vaccine."          Raw Story - 4 Mar 2020

"The (IMPOTUS3) administration on Tuesday barred the media from filming or recording audio of a daily coronavirus briefing at the White House..." 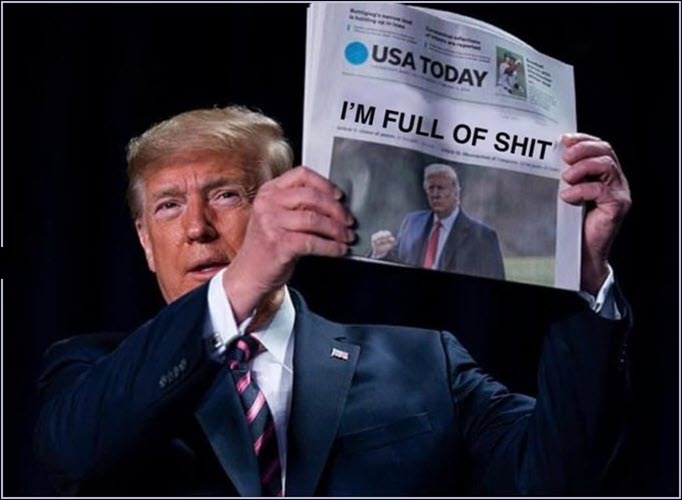 IMPOTUS3 locks down all travel from Europe to the United States

EXCEPT IN 3 COUNTRIES WHERE IMPOTUS3
OWNS GOLF RESORTS 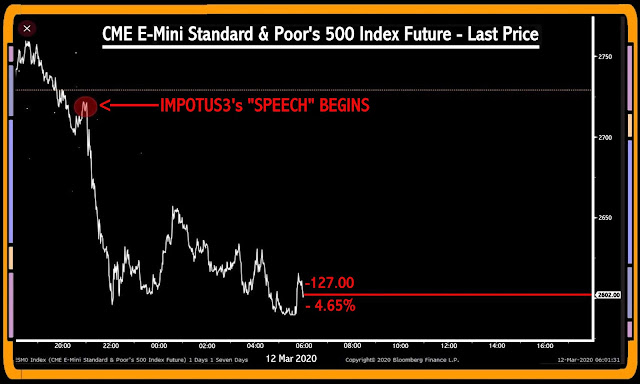 IMPOTUS3 SPEAKS AND THE MARKETS TANK 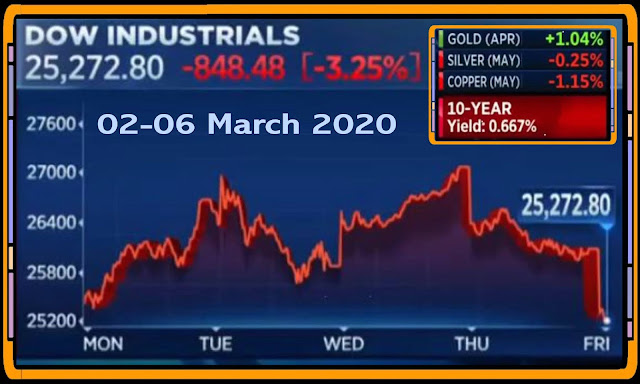 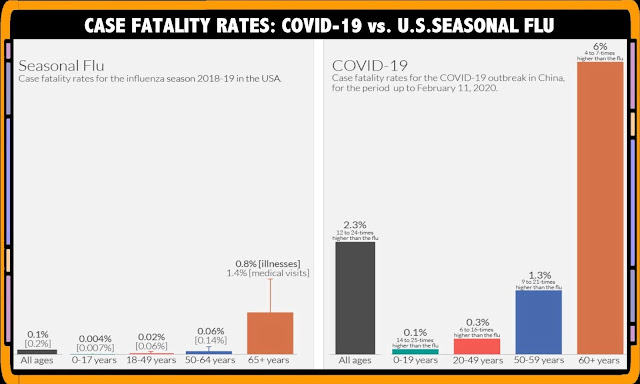 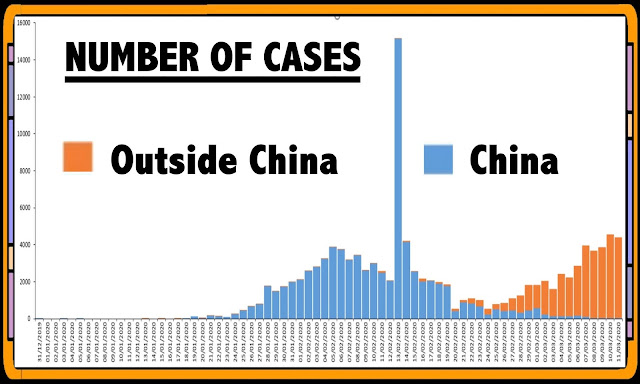 "The World Health Organization said that covid-19 has killed about 3.4 percent of those diagnosed with the illness..."
Washington Post 4 Mar 2020 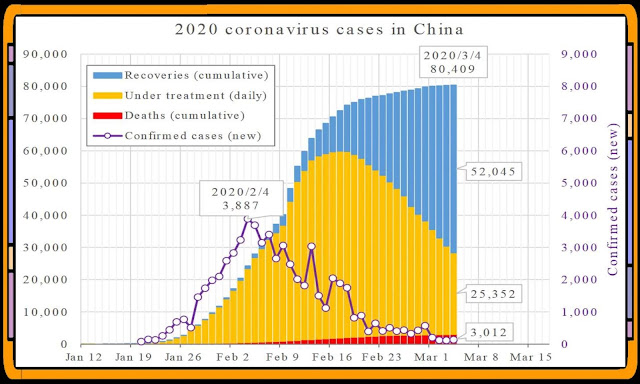 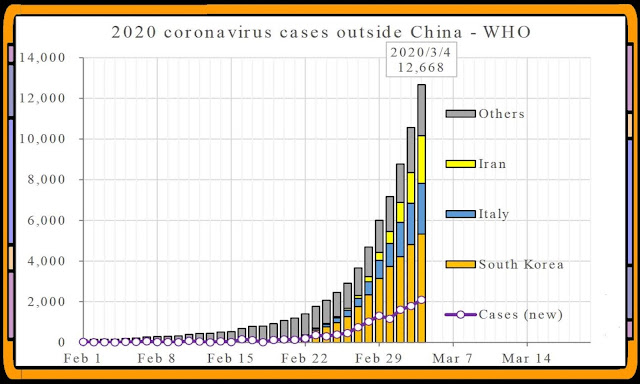 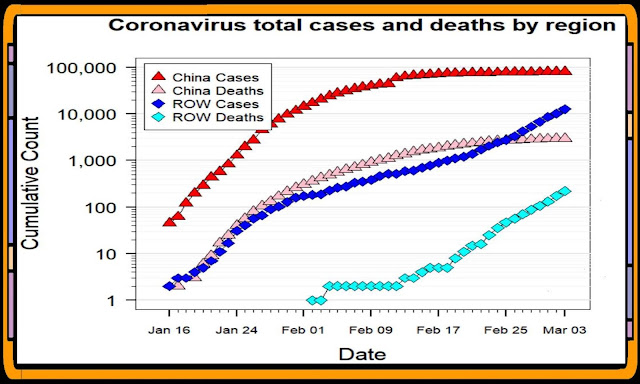 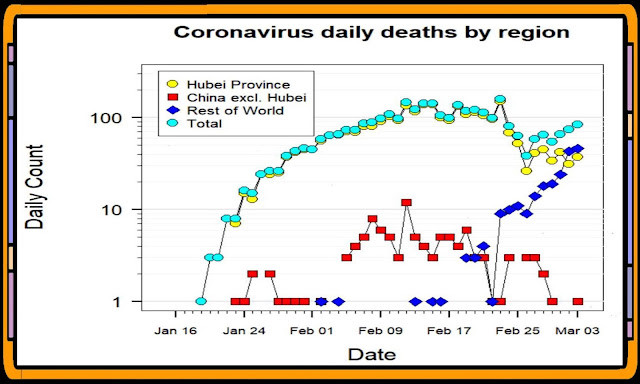 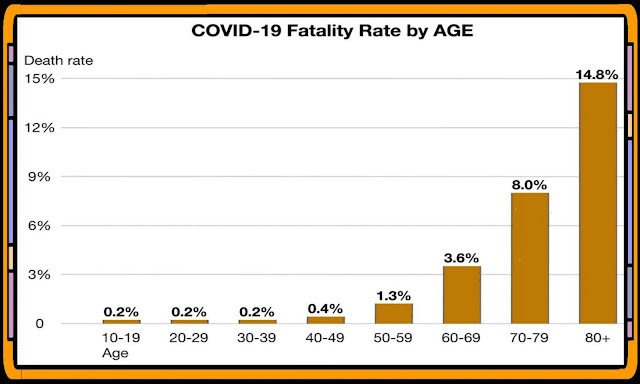 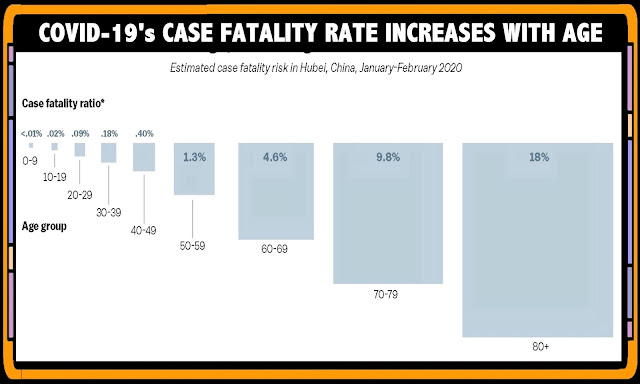 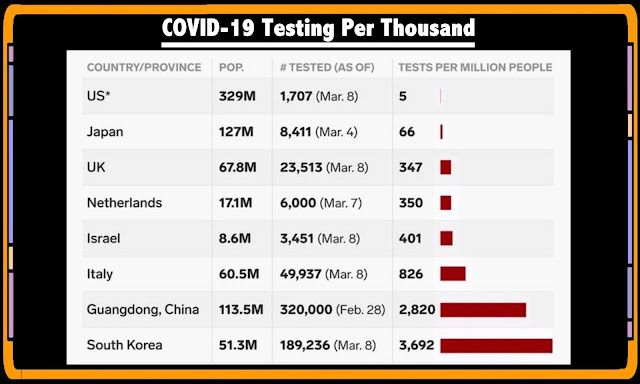 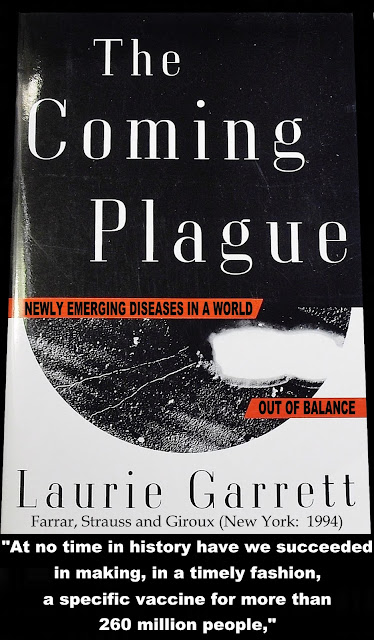 "Let's pretend there's a pandemic.
Let's everybody run around and play your role.
Main result is that there is tremendous confusion...
Nobody knows who's in charge.
Nobody knows the chain of command.

"What suffers in the atmosphere of immediacy is analysis.  What suffers in this search for speed is depth.  The media in the wealthy world are becoming increasingly simplistic, superficial, and celebrity-focused."
~ ~ Laurie Garrett ~ ~
Pulitzer Prize (1996 - Ebola Virus in Zaire)
George Polk Award (1997 - "[USSR] - Crumbled Empire, Shattered Health"
George Polk Award (2000 - Betrayal of Trust:
The Collapse of Global Public Health)
lauriegarrett.com
Wikipedia Entry 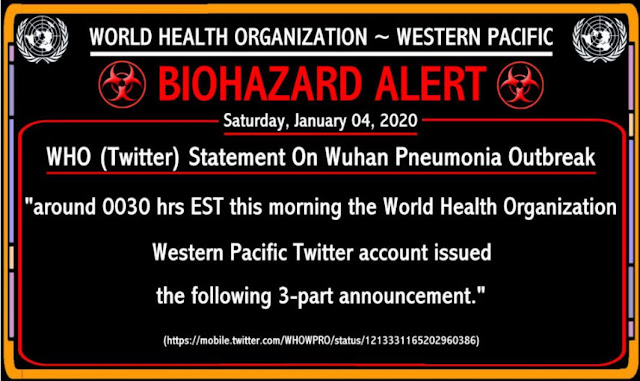 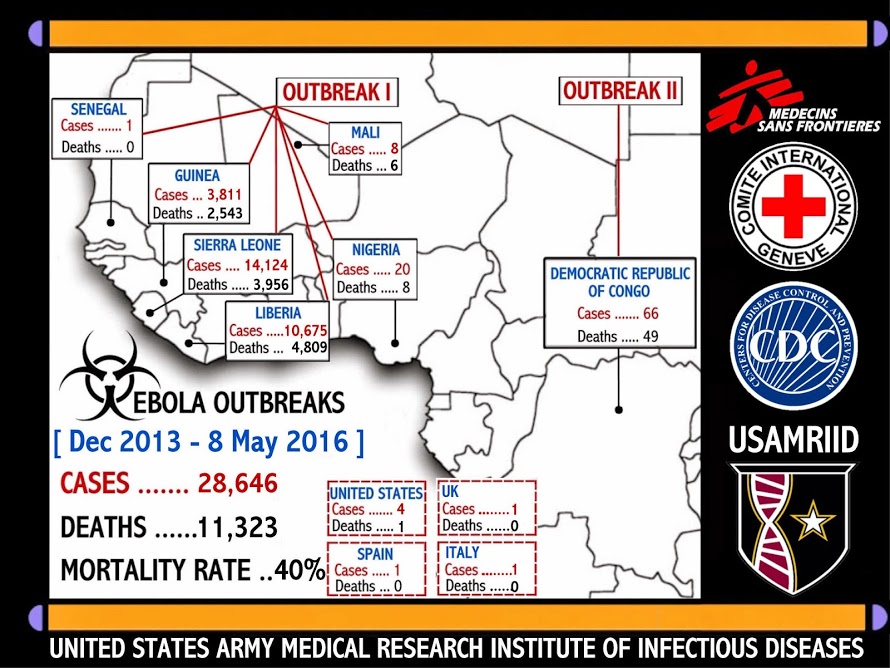 FROM THE BOOKSHELF OF THE BLACK ROSE 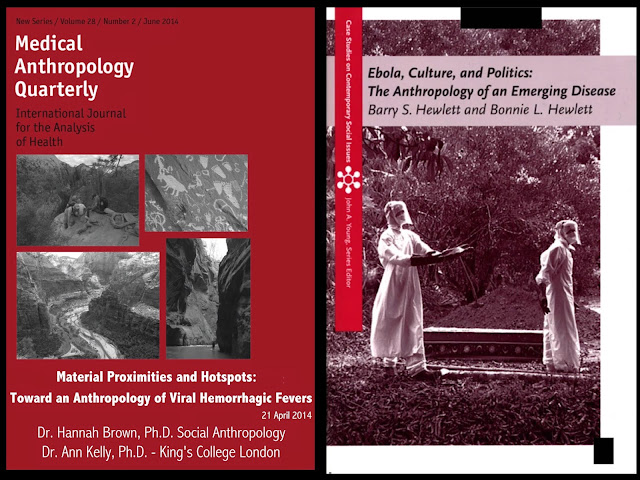 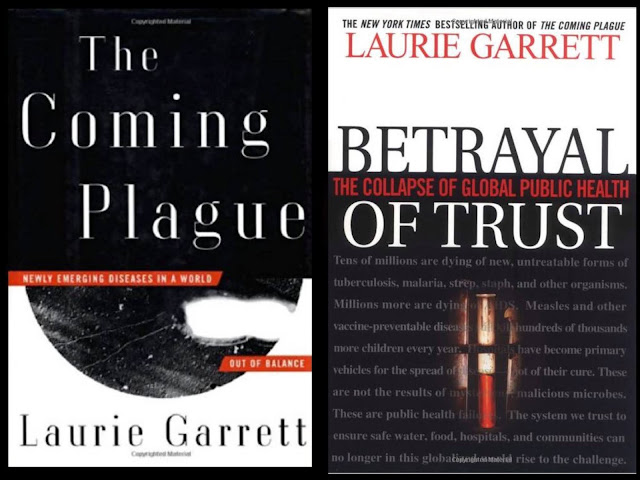 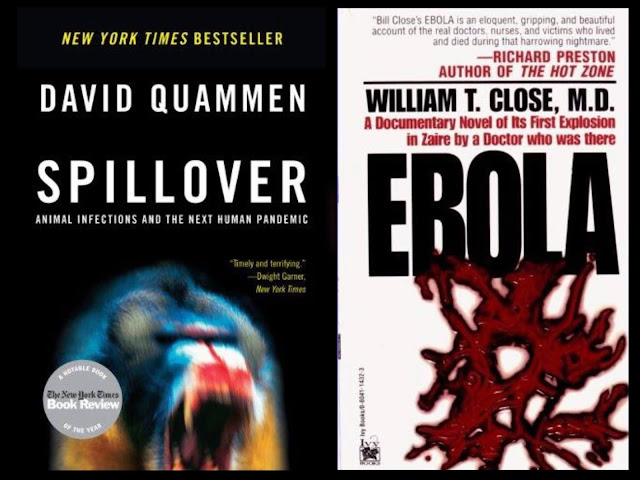 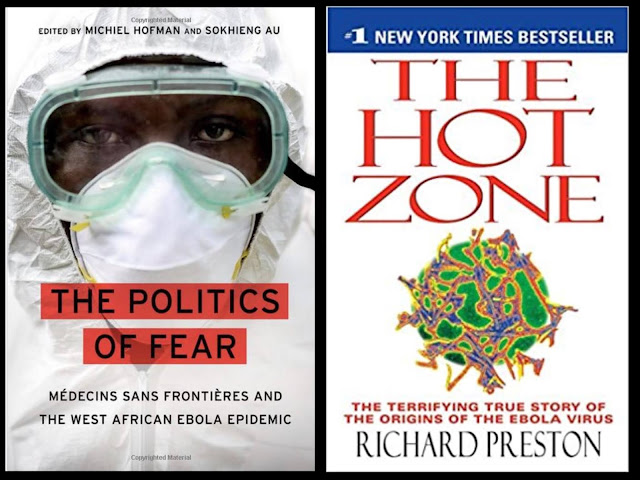 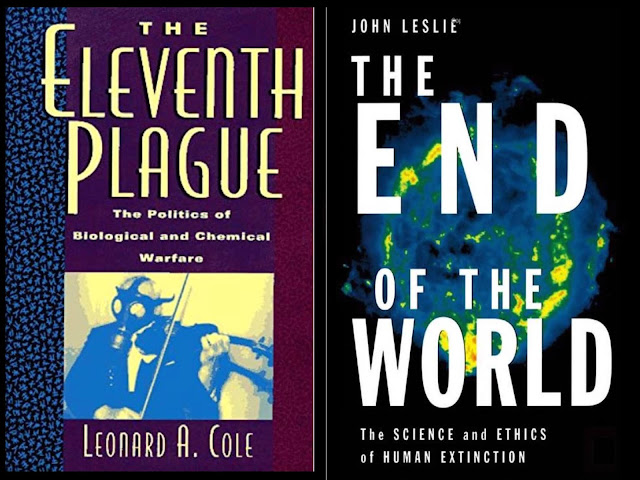 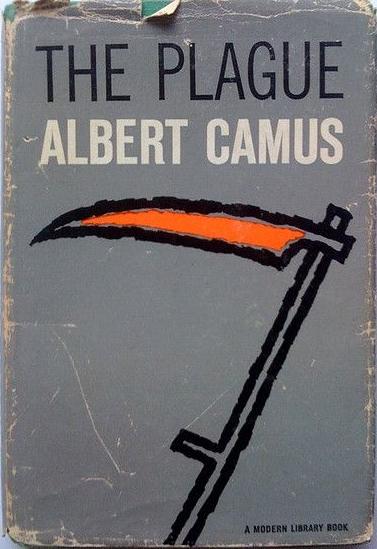 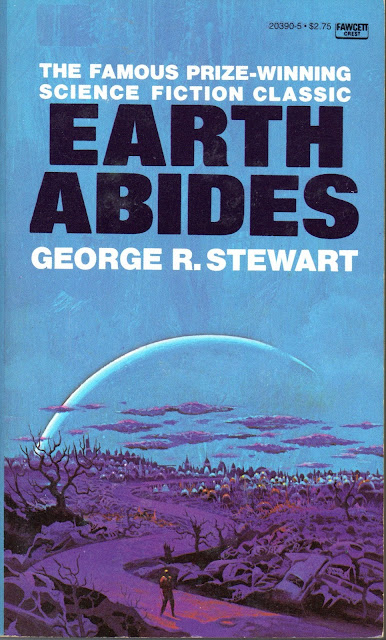