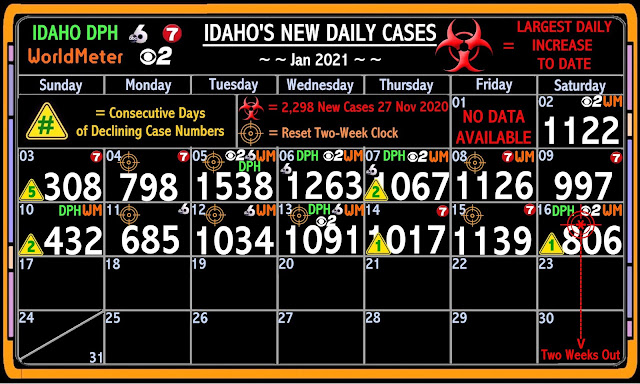 SARS-CoV-2 Variant of Concern (VOC) (B.1.1.7) presents an unusually large number of mutations, including increased transmissibility: However, no evidence suggests that the variant has any impact on the severity of disease, vaccine efficacy or target host susceptibility.
So, continue to
>...mask-up,
>...physically distance,
>...wash your hands, &
>...change your underwear!

Captain Kirk:  "Spock, what do you make of this?"

Mr. Spock:  "Captain, I have insufficient data to support any conclusion, and I will not entertain speculation."

may be going exponential!"

Capt. Kirk to Lt. Uhura: "Lt. Uhura, open a channel to Star Fleet Command.  Inform them of my Emergency Action Protocol Order pursuant to Star Fleet's Prime Directive, and suggest that this planet be quarantined from the rest of the galaxy.."